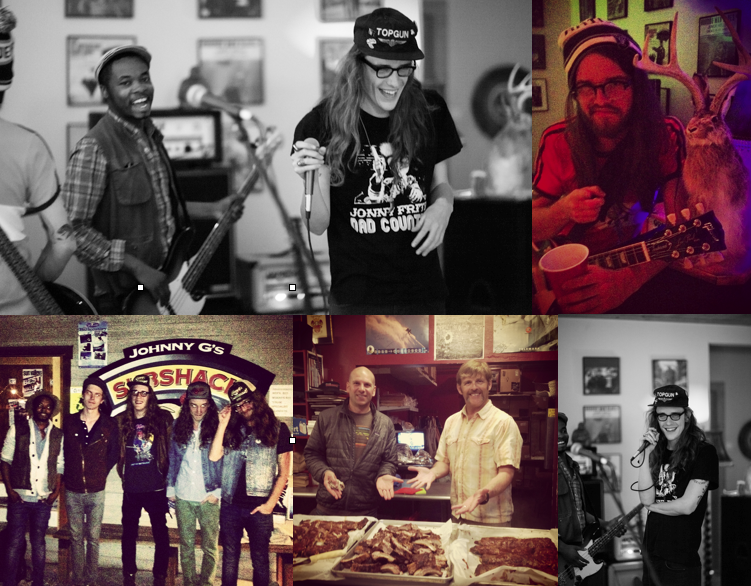 One of the perks of being in this business is establishing great connections and friendships all over the globe.

As a result, I have stayed in touch with The Weeks, a young southern rock-n-roll band from Mississippi, a motley crew that I hired to play at my 40th b-day bash two years ago. Although they were just laying tracks then, they have since exploded and have been invited to open for the Kings of Leon throughout their European tour this summer.

They recently stayed with me for a few days while they were touring the US. We had a blast catching up, goofed around, had an impromptu late night jam session at a friend’s house, and hosted a pre-funk rib-off before they played a local sold-out show.

Be the first to know what’s new at Eric Kiel Photo. Sign up for our email newsletter: